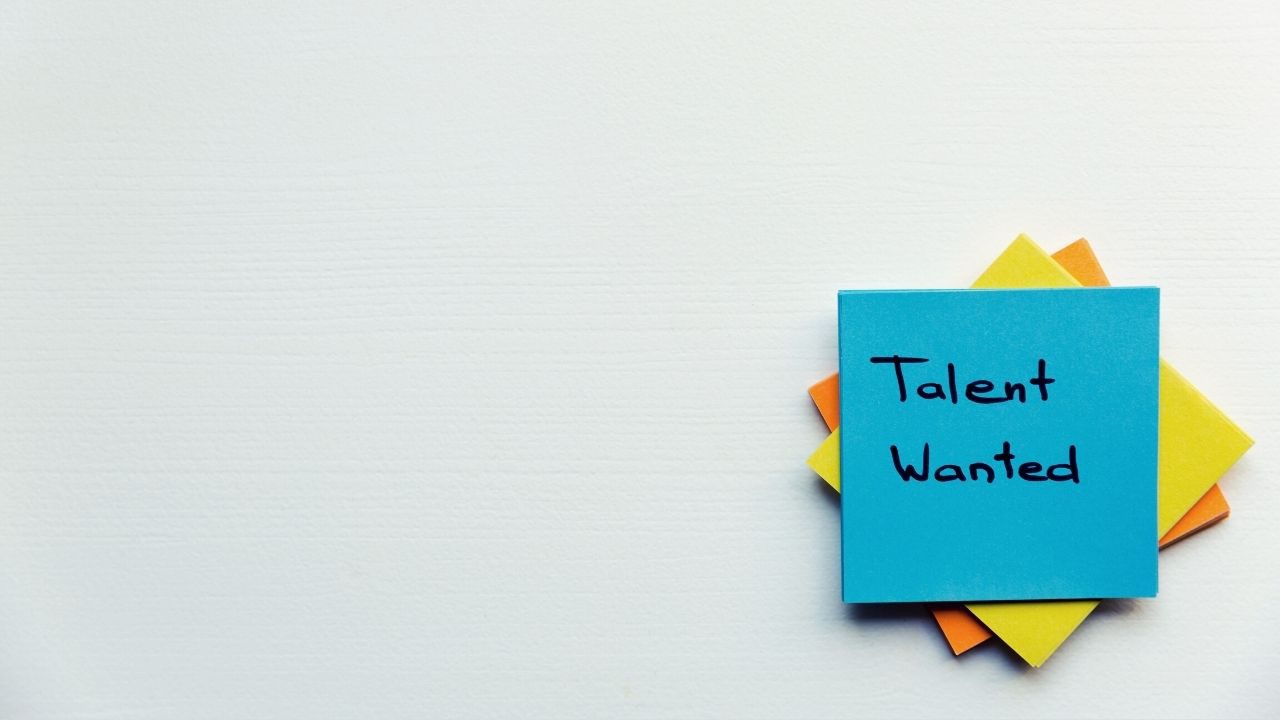 I’ve helped launch three businesses in the middle of dire economic times. One was during the tech bust of 2000; another was during the recession of 2008. TitanHouse is the third.

Both companies saw successful exits, and we delivered maximum value to our investors despite a fragile economy. How did we do this? We hired “A” players, and we didn’t settle for anything less.

“A” players see the big picture. They’re able to focus on the long-term vision of the business and its potential and not get dragged down by short-term challenges. On the sales teams I worked with in 2000 and 2008, “A” players still lost a lot of deals in the floundering economy. They had longer sales cycles than usual. But they stayed level-headed, optimistic and persistent, because they understood the inherent value of the company and its services.

Here are some things to consider when looking for “A” players on your sales team:

1. Don’t just look for someone who is going to crush their numbers

When I hire sales teams, I do look for people who will hit or exceed their numbers. But I also look for great cultural fits. I look for people who aren’t just good salespeople; they’re also just good people. “A” players are great motivators for other members of the team. They’re upbeat and positive, and they don’t get discouraged easily.

2. Look for people who see – and want to see – the big picture

In his book “The Product Mindset,” software development exec David DeWolf argues that the companies that often fail are the ones whose developers are just thinking about the code, about their small niche within the team. They don’t understand the final product or what that product is trying to accomplish. They have no idea who their customers are, or what they want. Companies that are successful are the ones who ensure that all their team members understand the why behind what they’re doing.

This is true in sales as well. Great sales professionals aren’t just friendly, persuasive people who can recite their talking points. They really understand the product and what the company is trying to accomplish. They believe in what they’re selling.

3. “A” players see the value in everyone’s success

They think beyond themselves and their own goals. Sales can be a very competitive industry, but the best salespeople have a team mindset, not an individual mindset. They understand that when everyone on the team reaches their goals, it’s a win for everyone. The more sales that are collectively made, the more in-demand a product becomes. It develops a reputation within the industry. It makes it easier for everyone on the team to sell. “A” players help coach new sales professionals, and they’re willing to learn from more experienced ones. This might mean sitting on another person’s call, or bringing everyone together more often for brainstorming sessions.

4. They don’t get set in their ways

The best sales professionals don’t find what works and stick with it. They recognize that the product is continually changing, the customers are changing, and the industry is changing. Change requires innovation. What worked in sales one year might not work the next. Great sales professionals remain humble and willing to learn and adapt.

“A” players are most valuable to an organization when things get tough. When things are going great, it’s easy to be a good salesperson. But when the economy is struggling, the true superstars shine. They don’t get frustrated by circumstances, and they see the long-term vision. That’s when they become most instrumental to your success.

Want to know how to make sure your company is attracting the best salespeople? Check out the 10 Ways to Attract Top Sales Talent

About the Author: As the Chief Executive Officer of Titanhouse, Mike Levy is responsible for the overall strategy as well as daily operations.

Prior to TitanHouse, Mike was the Chief Revenue Officer at RainKing Solutions where he was responsible for the client-facing business. As one of the original investors and members of the executive team, Mike helped build and guide RainKing from beta to two very successful PE exits. Prior to RainKing, Mike was a Vice President of Sales for Ipreo.